What's Hidden in The Sky

This enchanting book invites readers to imagine themselves gazing at the night sky from different children’s rooms around the world. Hold the windows on each page up to a light source, and constellations magically appear—celestial creatures that roam the sky before dawn.

What’s Hidden in the Sky offers eight playful riddles that each suggest a different animal constellation hidden in the night sky, depending on the time of year and the viewer’s location around the globe. This utterly unique child’s-eye view of the stars overhead is sure to amaze and delight stargazers of all ages.

Glance out the window from eight locations around the world and marvel at the animal constellations hidden in the night sky above. 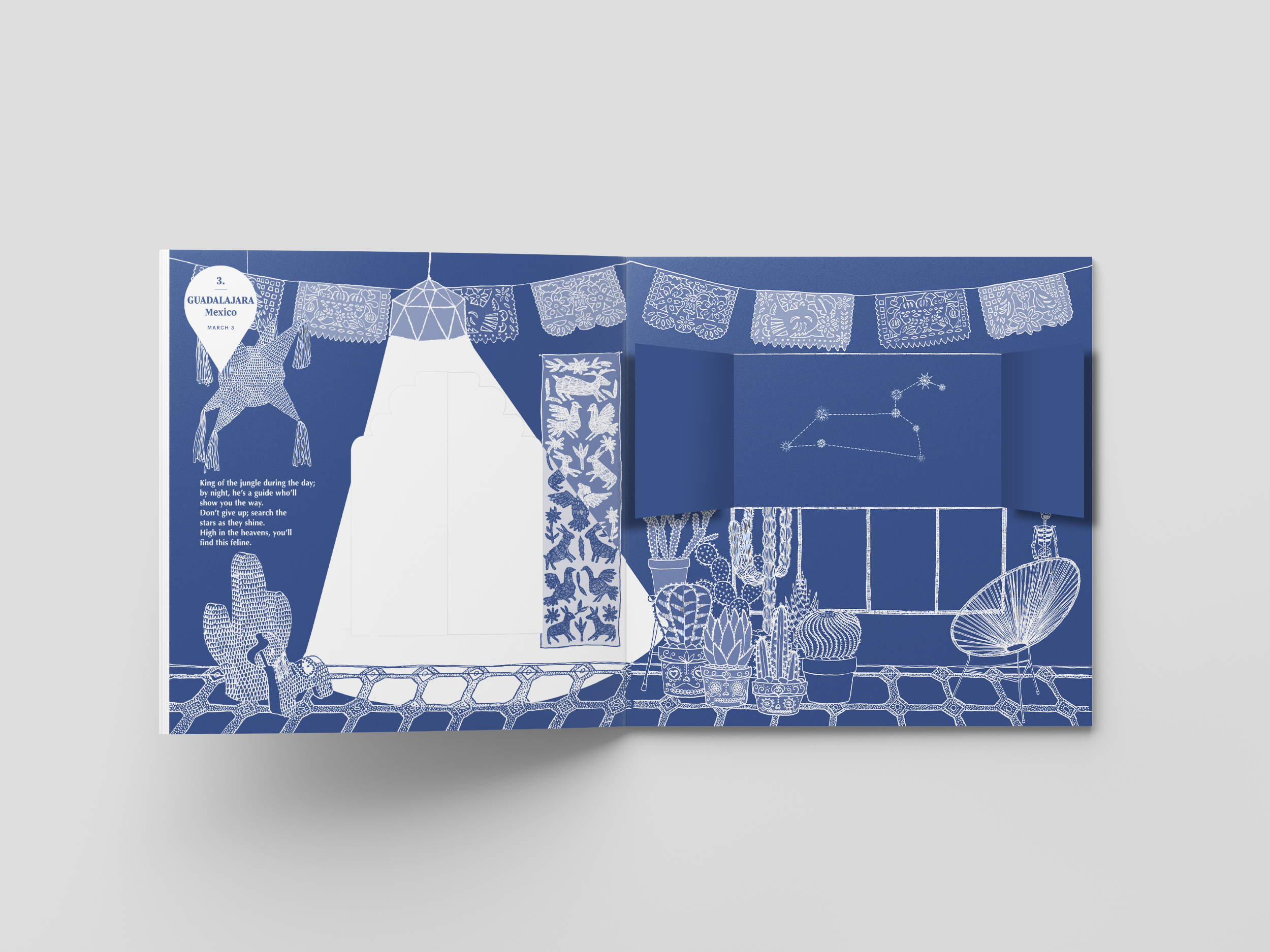 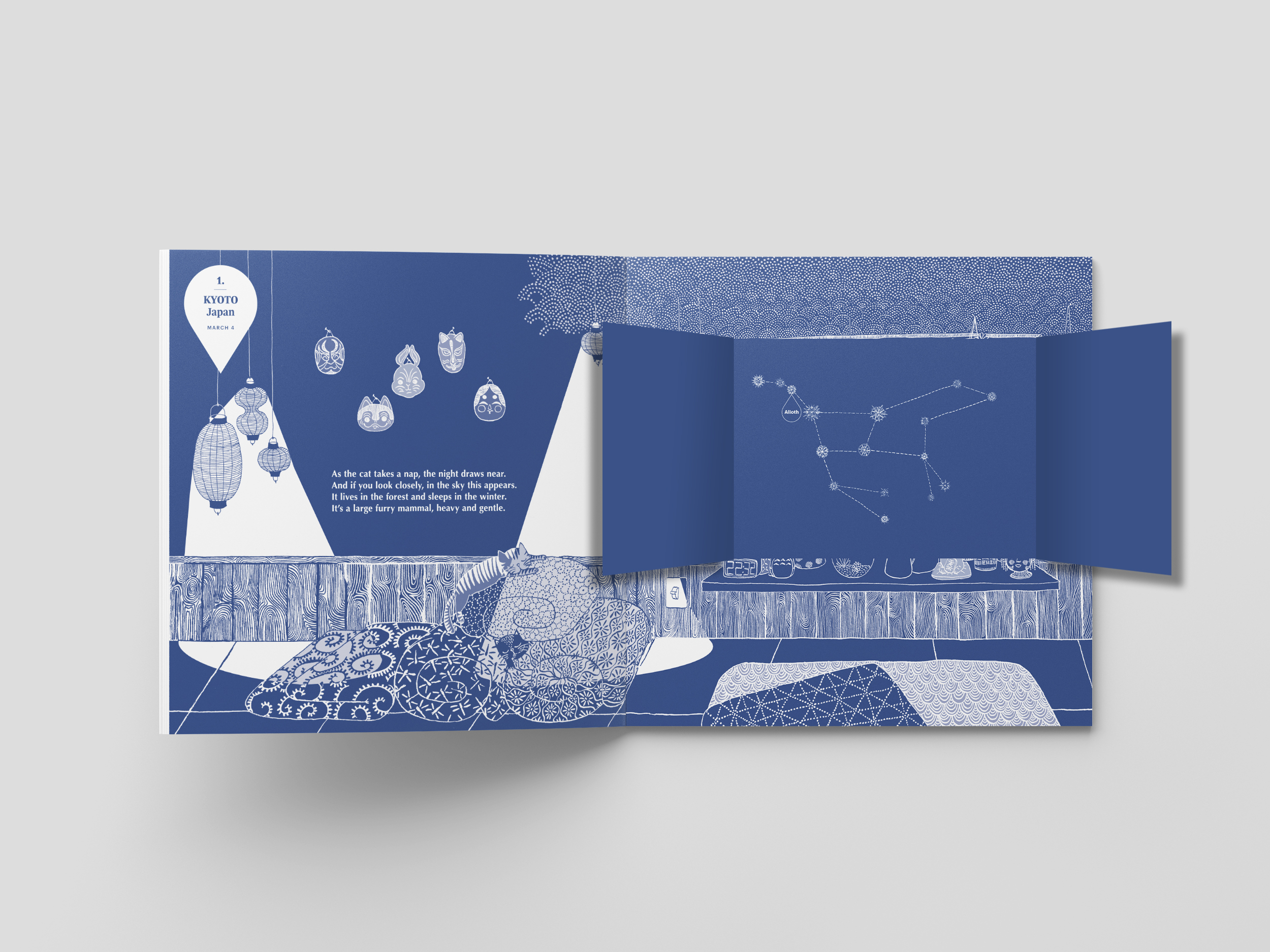 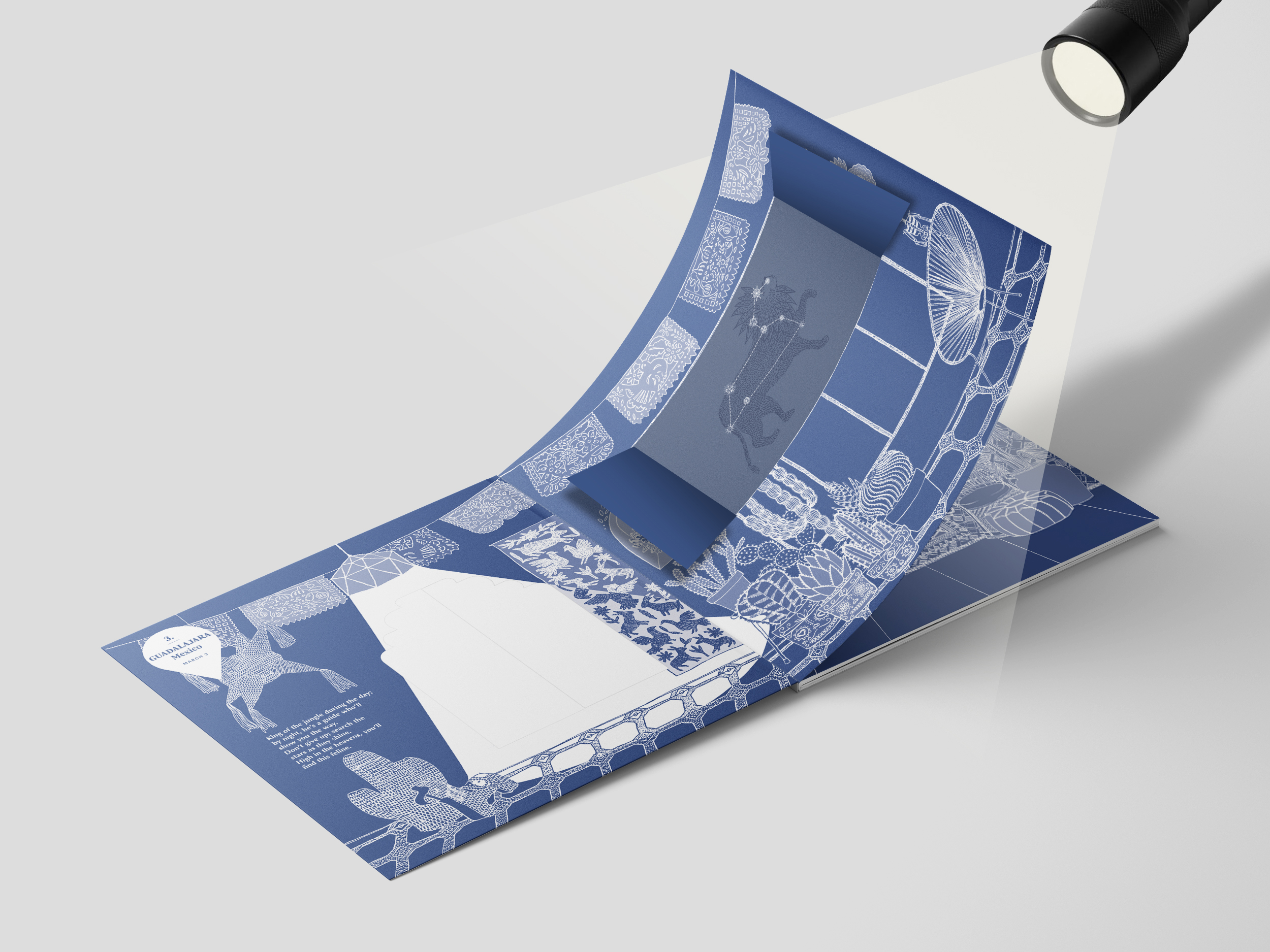