Heroes began as an installation at a DIFFA (Design Industries Foundation Fighting AIDS) event and grew into a traveling exhibition. The portraits vary significantly in form, material, and style, and incorporate drawing, painting, sculpture, and photography. Meyer often blends techniques and media, such as terracotta, églomisé, papier-mâché, and computer-generated collage. The text includes essays by Meyer and contributing writer Beth Dunlop as well as short biographies of each hero. The Trade Edition was produced in response to the popularity of the Art and Collector’s editions and includes additional pages from Meyer’s sketchbooks showing his process, new photography of the portraits, a graphic redesign featuring colorful backgrounds for the portraits, and reorganized editorial content.

“The book, in its vibrant color and loving tributes…is as much a joyful ode to these lives and the worlds they created as it is a somber recognition of an era marked by tragedy.”— San Francisco Chronicle

“A gorgeous feast for the eyes and soul that not only honors the creative geniuses who died too soon, but immortalizes their work for generations to come.”—Advocate

“Meyer…created three-dimensional hand-made ‘portraits’ of some of the earliest creatives lost to AIDS.”—Elle Décor

“For artist and designer Doug Meyer, paying homage to the early victims of AIDS is more than just an honor; it’s a responsibility he feels he has to today’s younger generations.”—luxe.daily

“Memorializing death…in art allows us to share it much more universally…Heroes is utterly moving.—Modern Magazine

“The gut punch of missing them [the heroes] is supplemented by the joy and inspiration each person contributed to our lives and culture.”—Cultured Magazine

“An incredibly beautiful but heart-wrenching reminder of the losses our culture suffered during the Plague Years…the wonderful, witty portraits that Meyer has created…should prove valuable to people just discovering these artists and those who lived through the same times.—A & U (America’s AIDS Magazine)

“The portraits serve as a history lesson of sorts, allowing younger individuals to be introduced to some of these heroes for the first time.”—Courier Journal (Louisville)

“So gorgeous, so powerful, and so important.”—The Jealous Curator

“All these people were pioneers in their fields—art, design, fashion, entertainment, theater, film...This book is my way of reminding people that these men and women existed and what they did—how their work contributed to and certainly helped shape our world.” — Doug Meyer

Doug Meyer is a conceptual artist and designer based in New York City, with work that ranges from creating site-specific spaces to curating museum exhibitions. His recent work focuses on three-dimensional art pieces, including the heroes’ portraits, and his ongoing Cameos series. He has created collections of fabric, wallpaper, rugs, lighting, and tiles with his brother, fashion designer Gene Meyer. His work has been published worldwide. 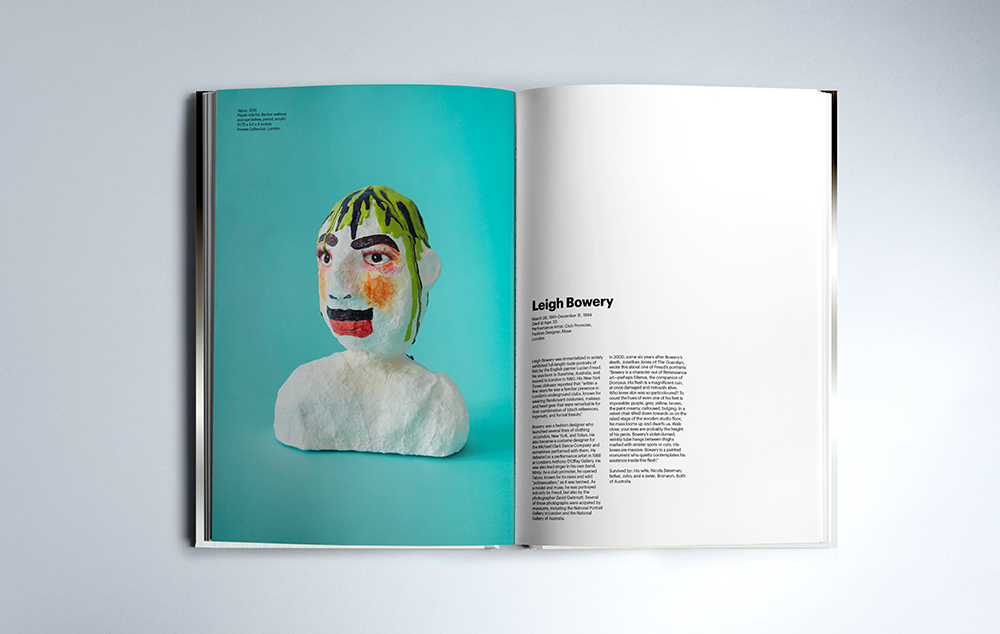 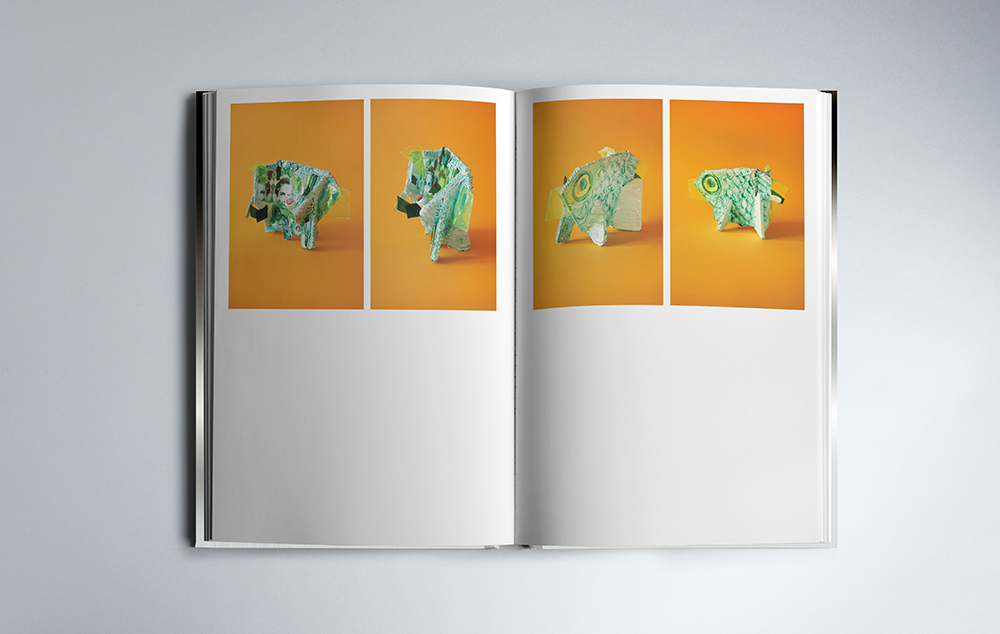 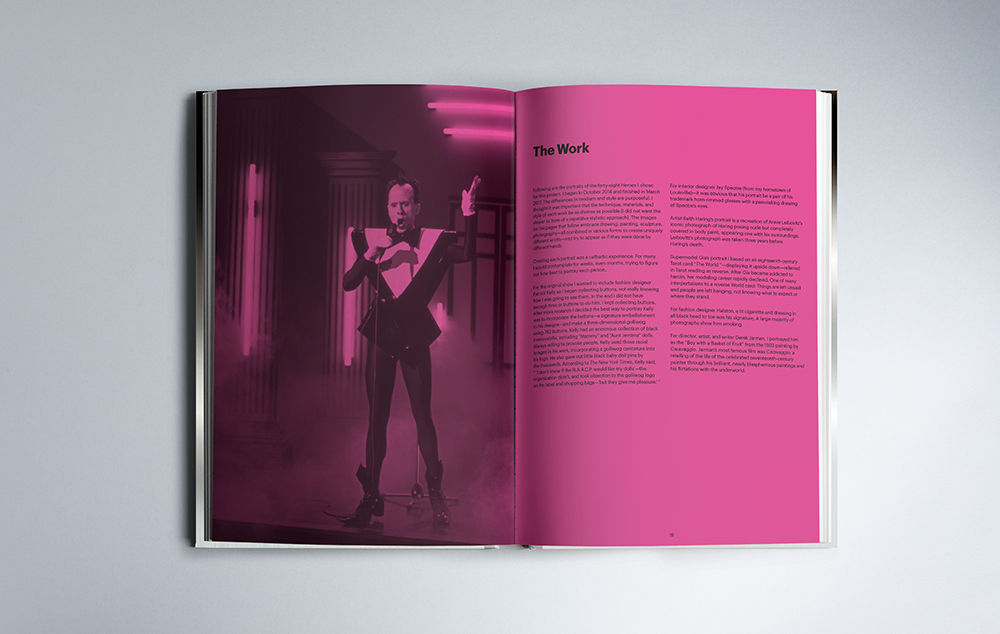 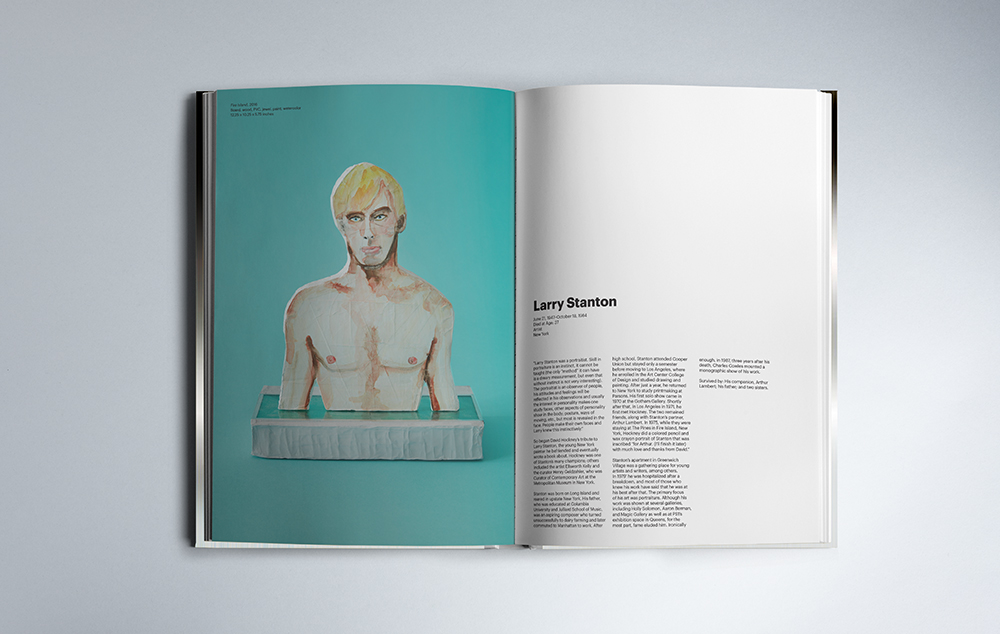 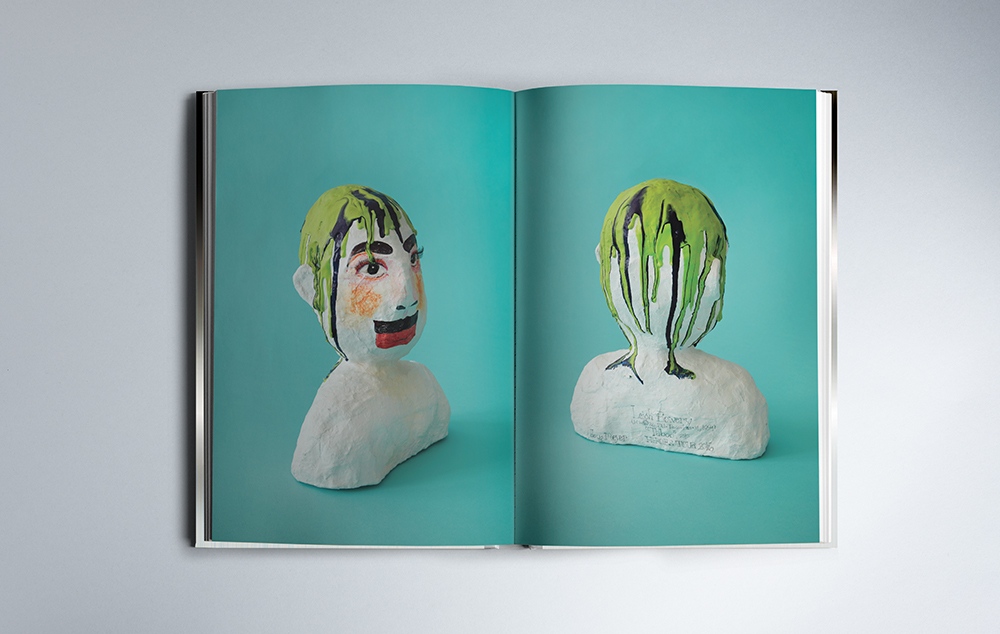 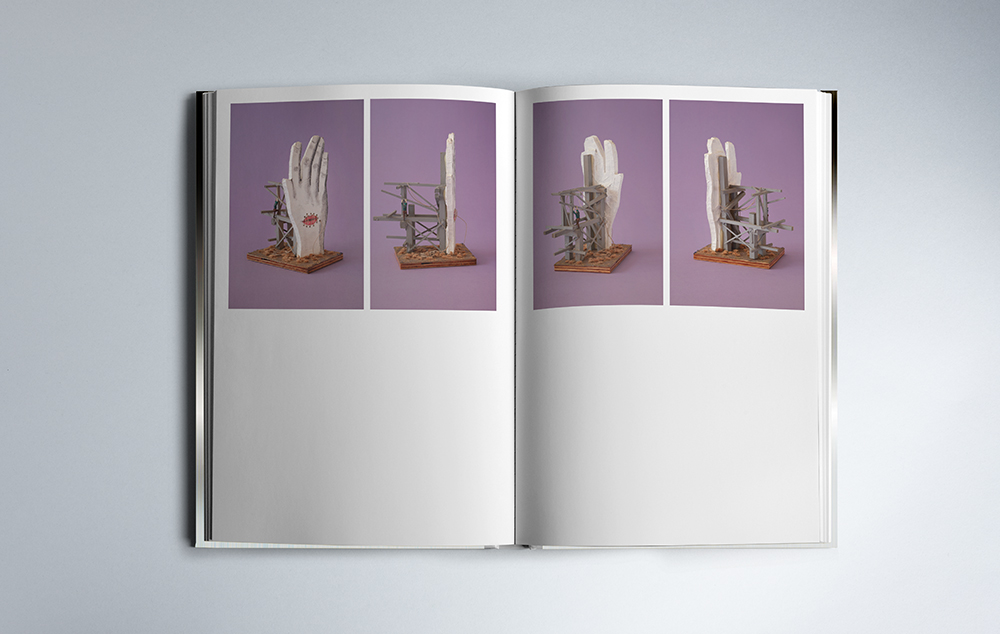 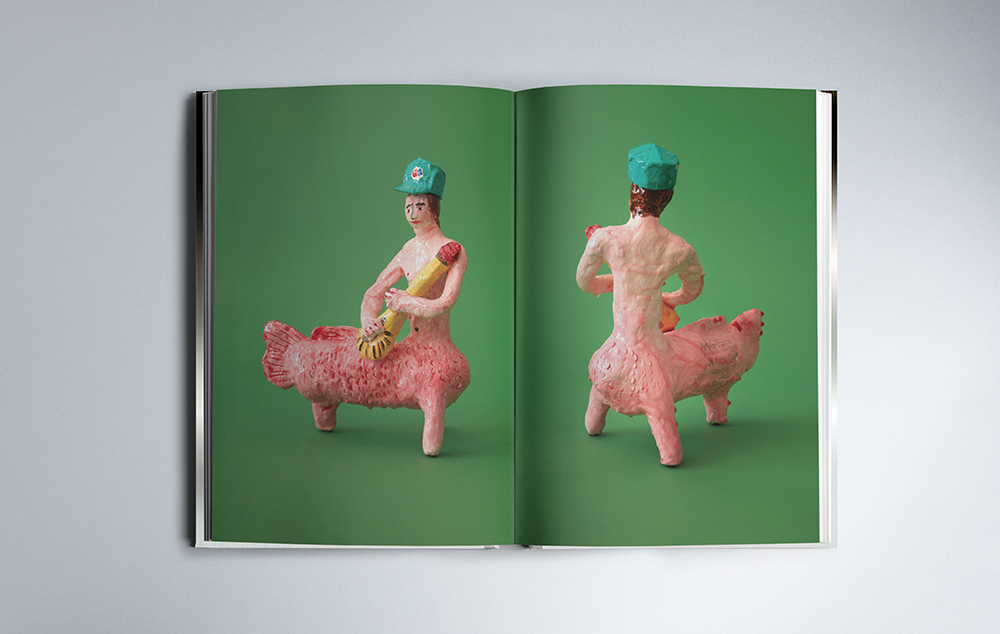