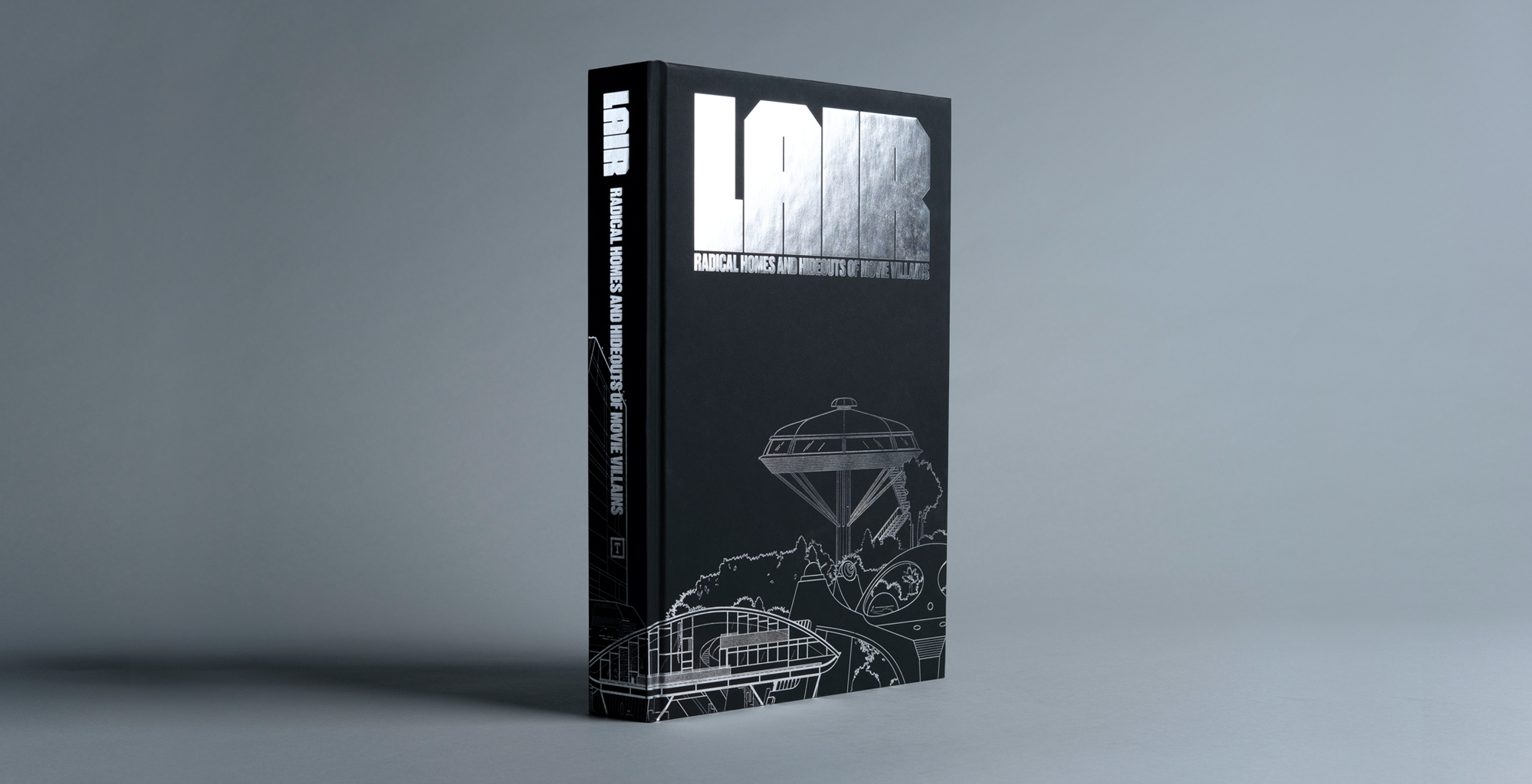 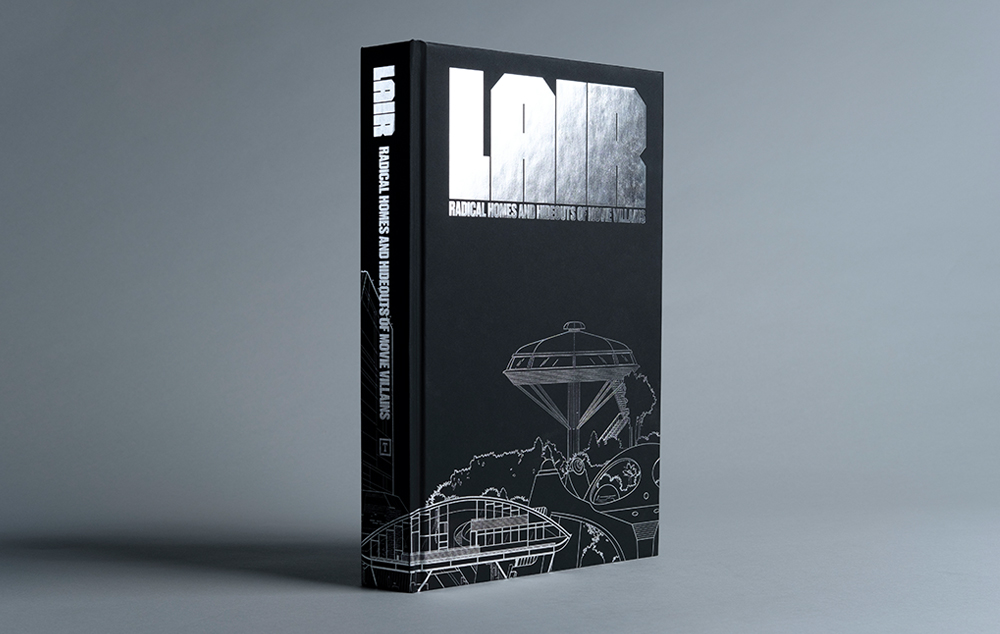 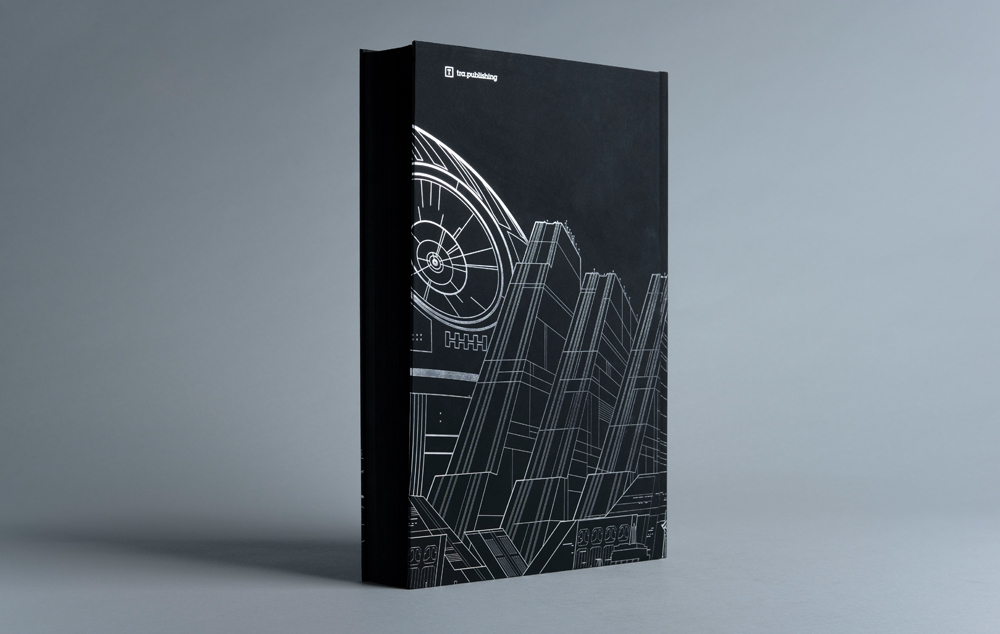 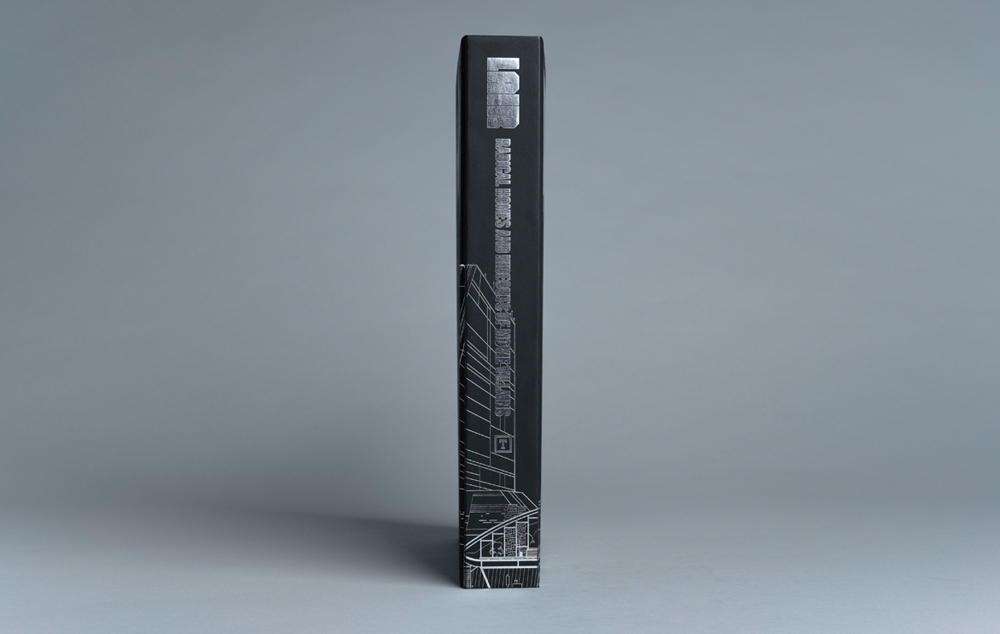 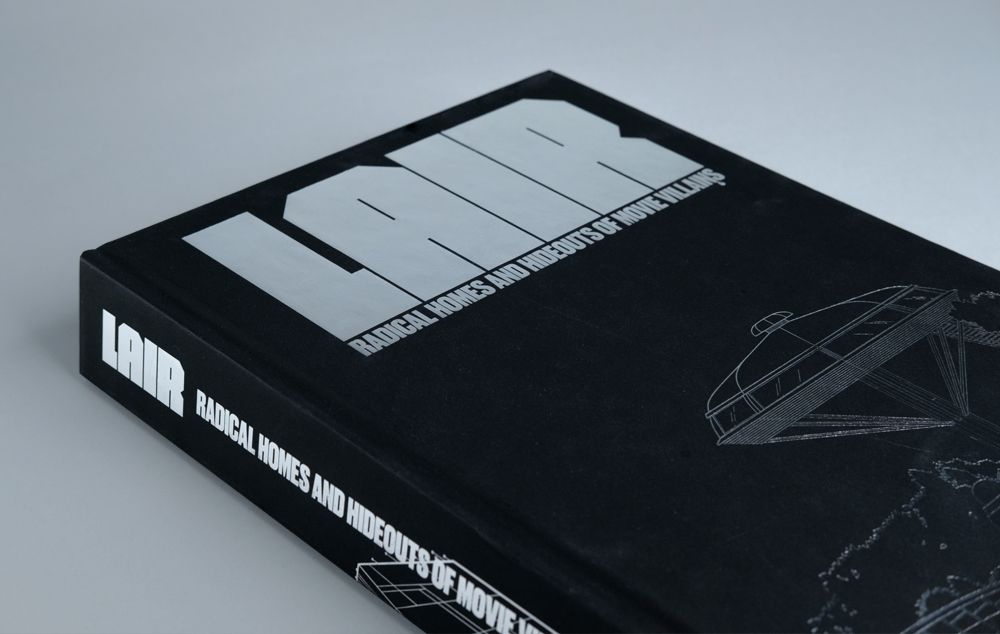 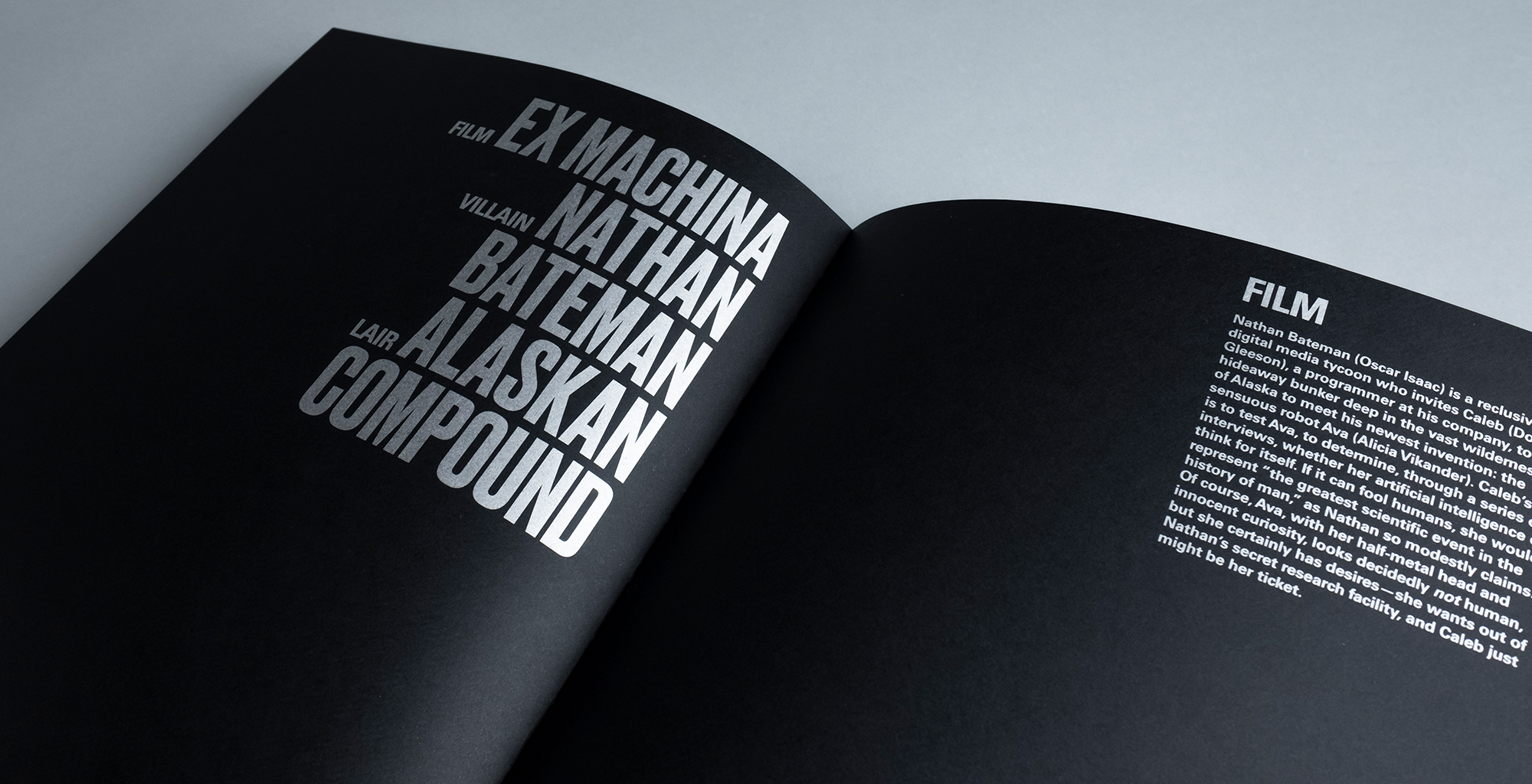 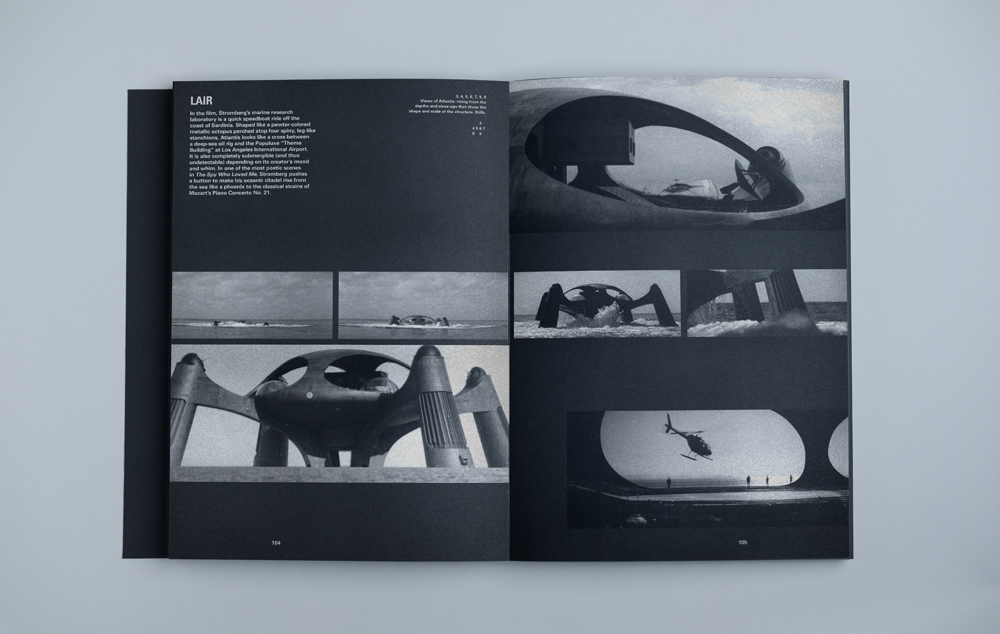 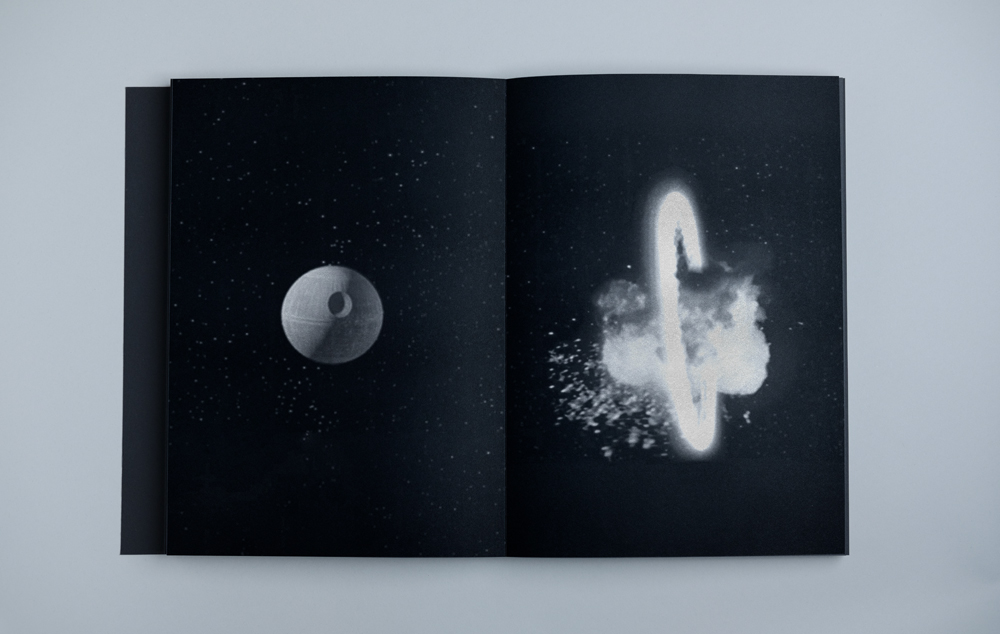 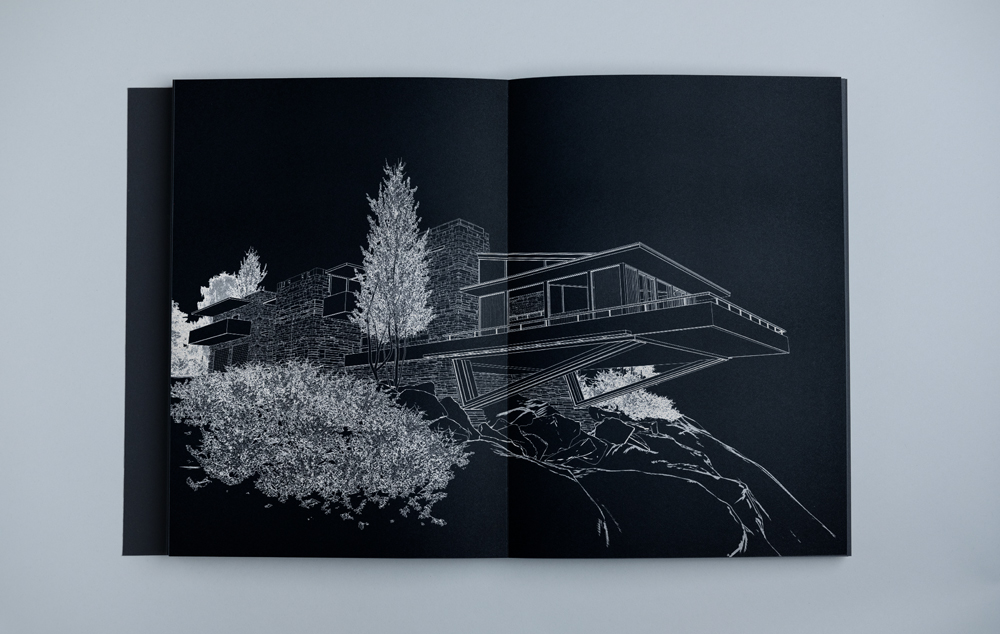 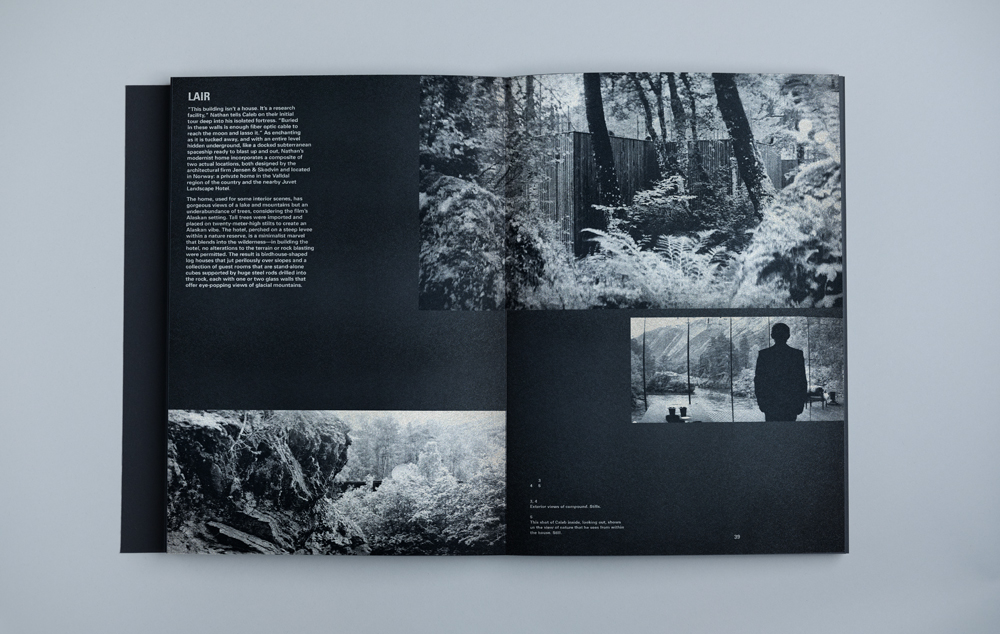 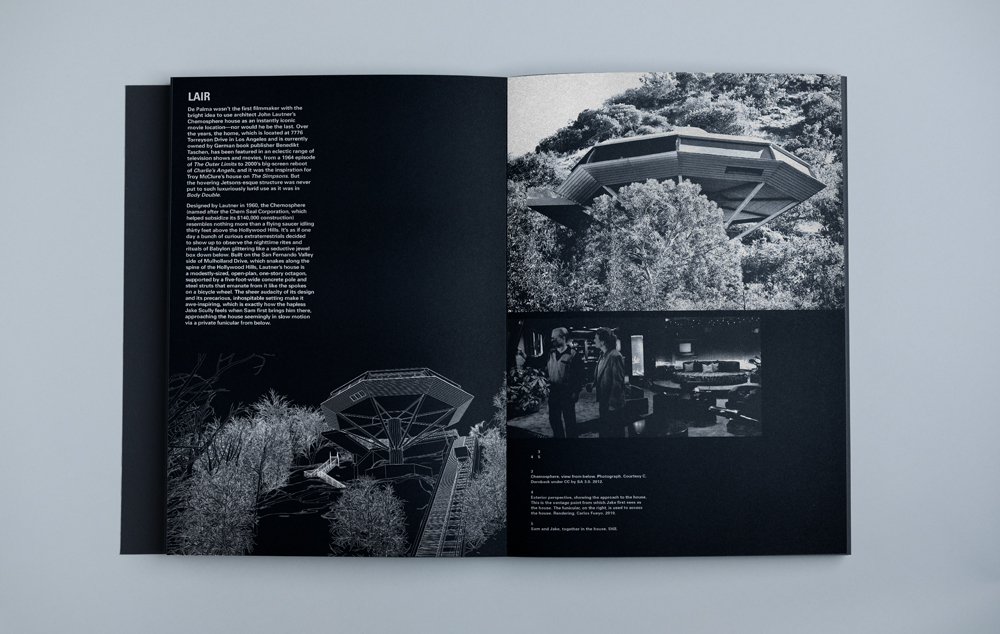 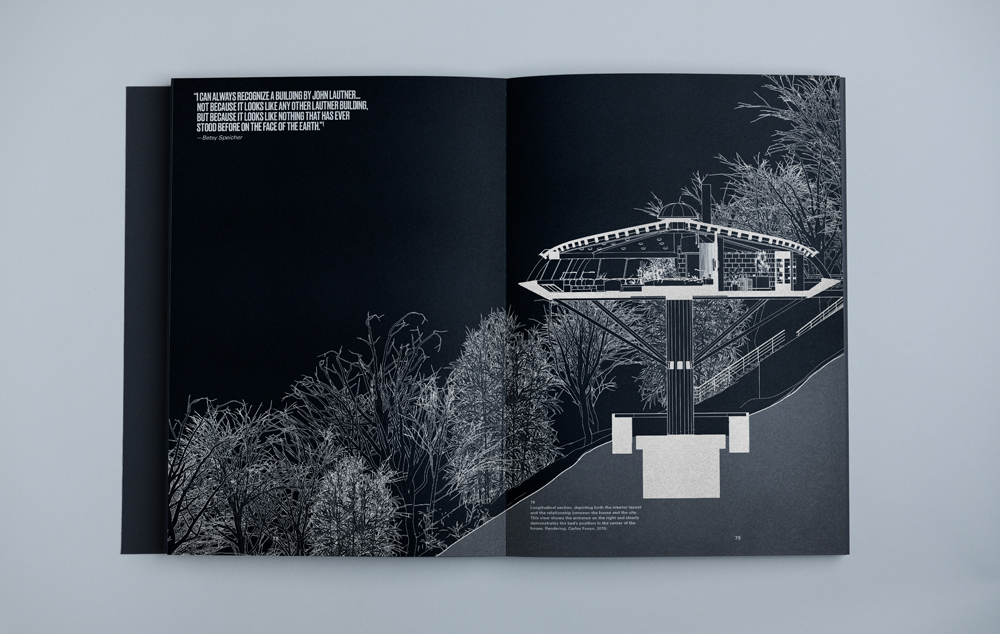 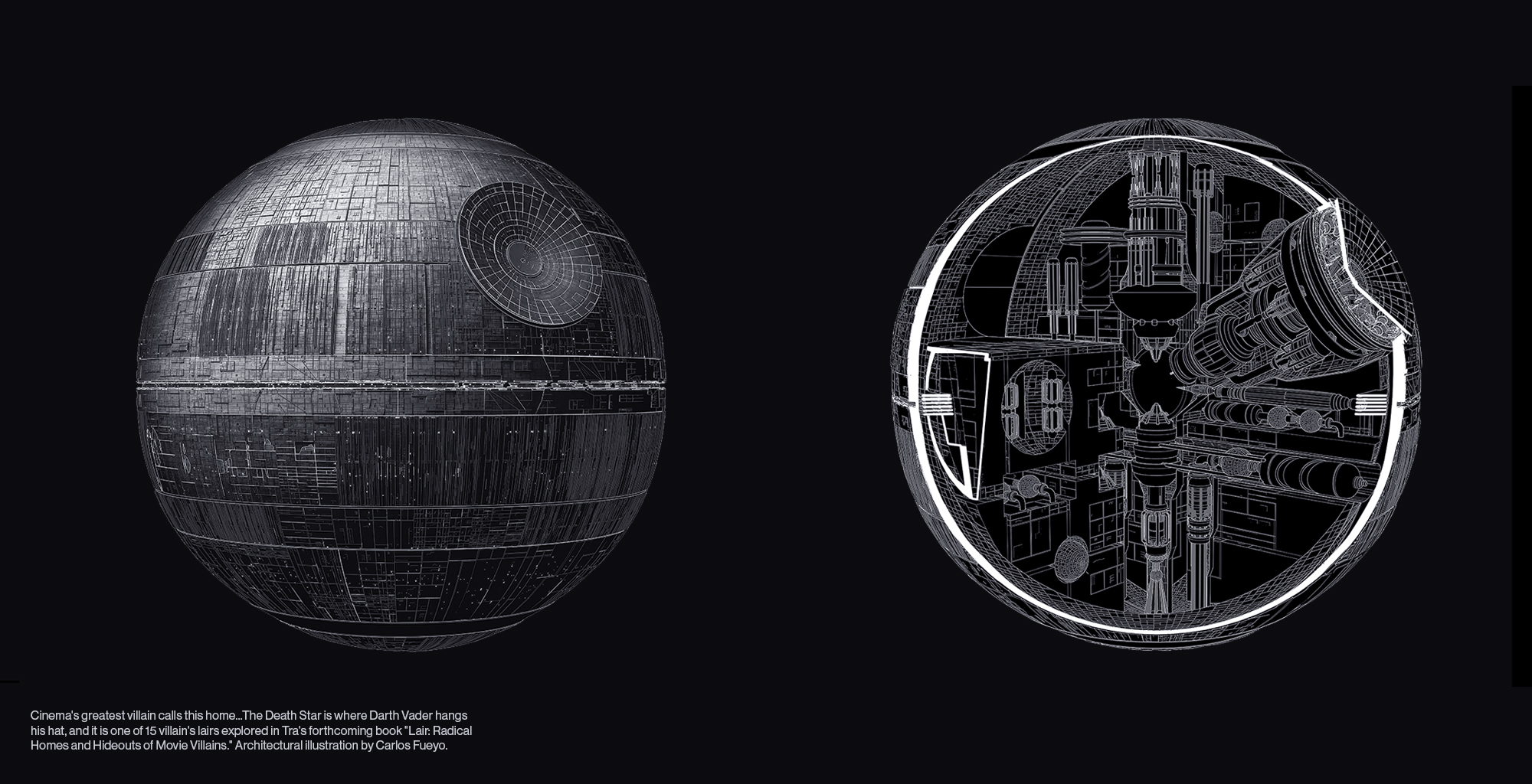 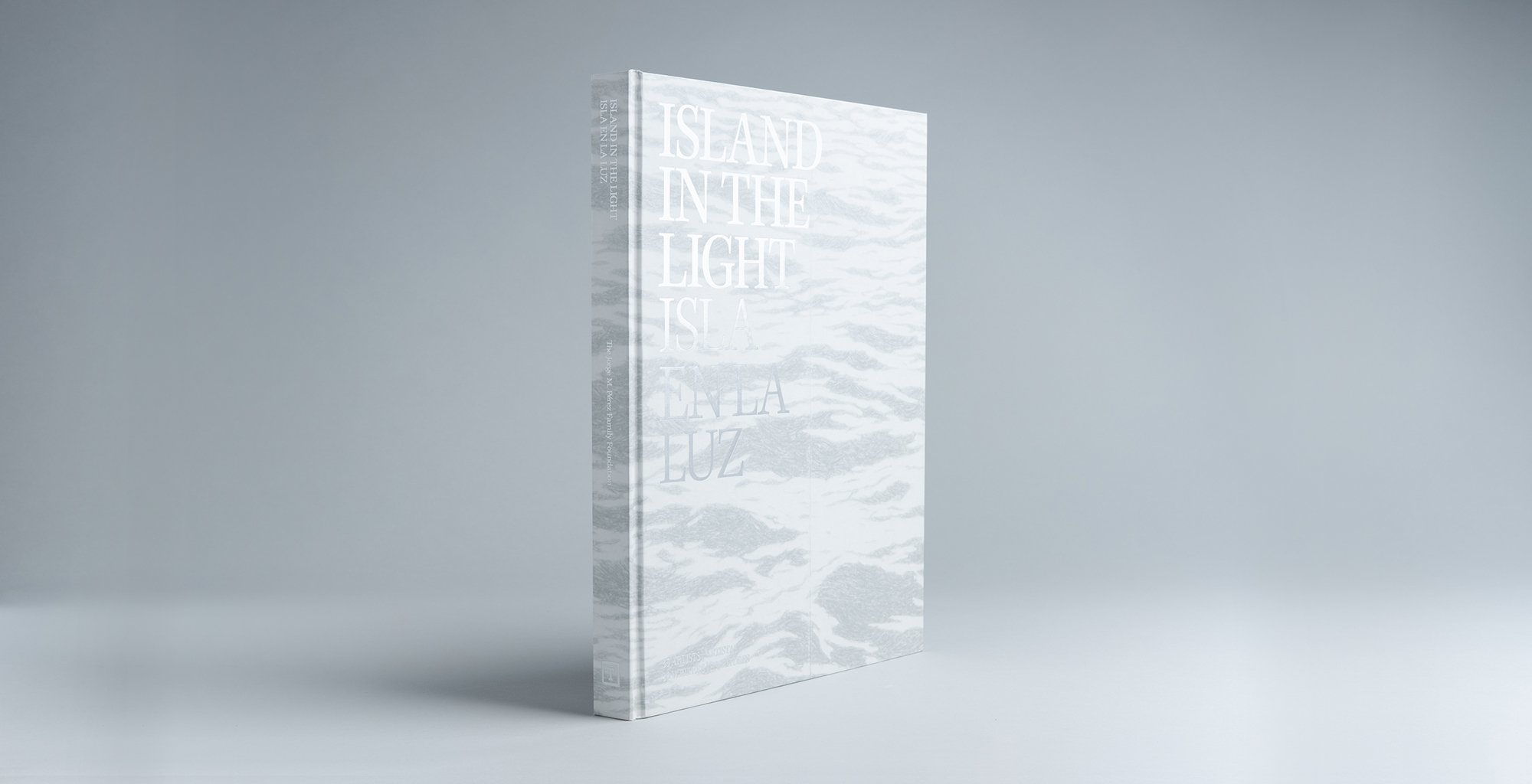 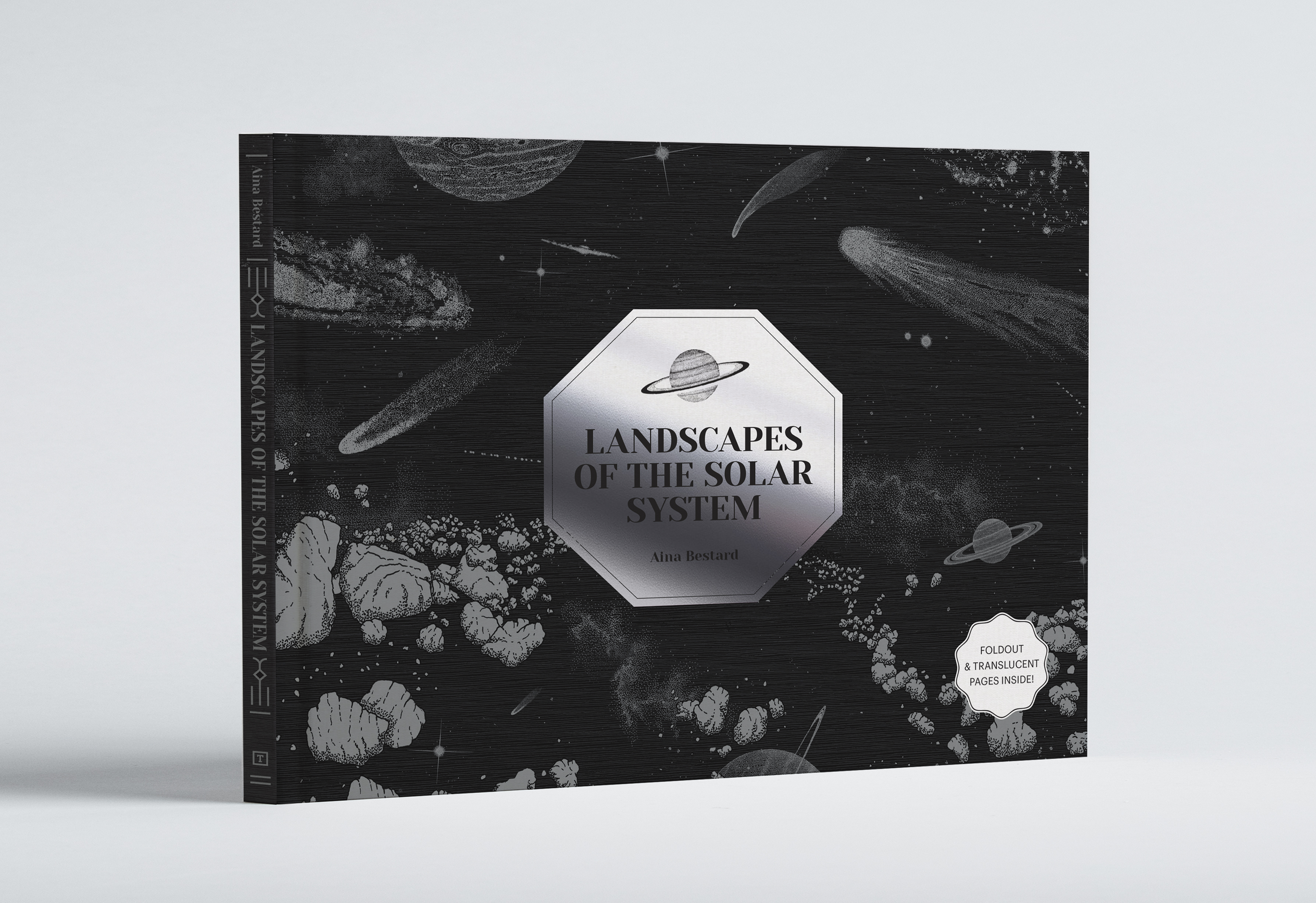 Landscapes of the Solar System 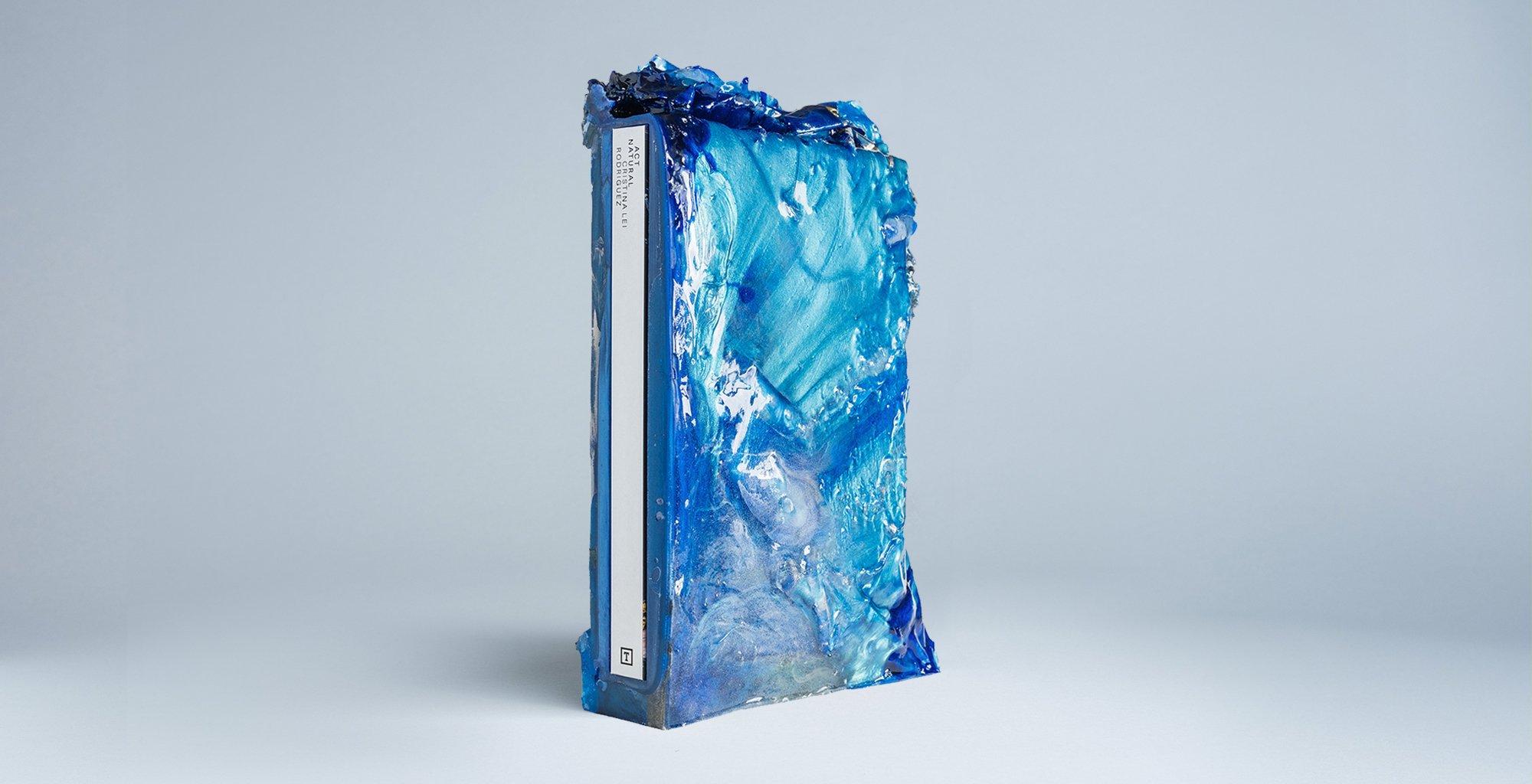 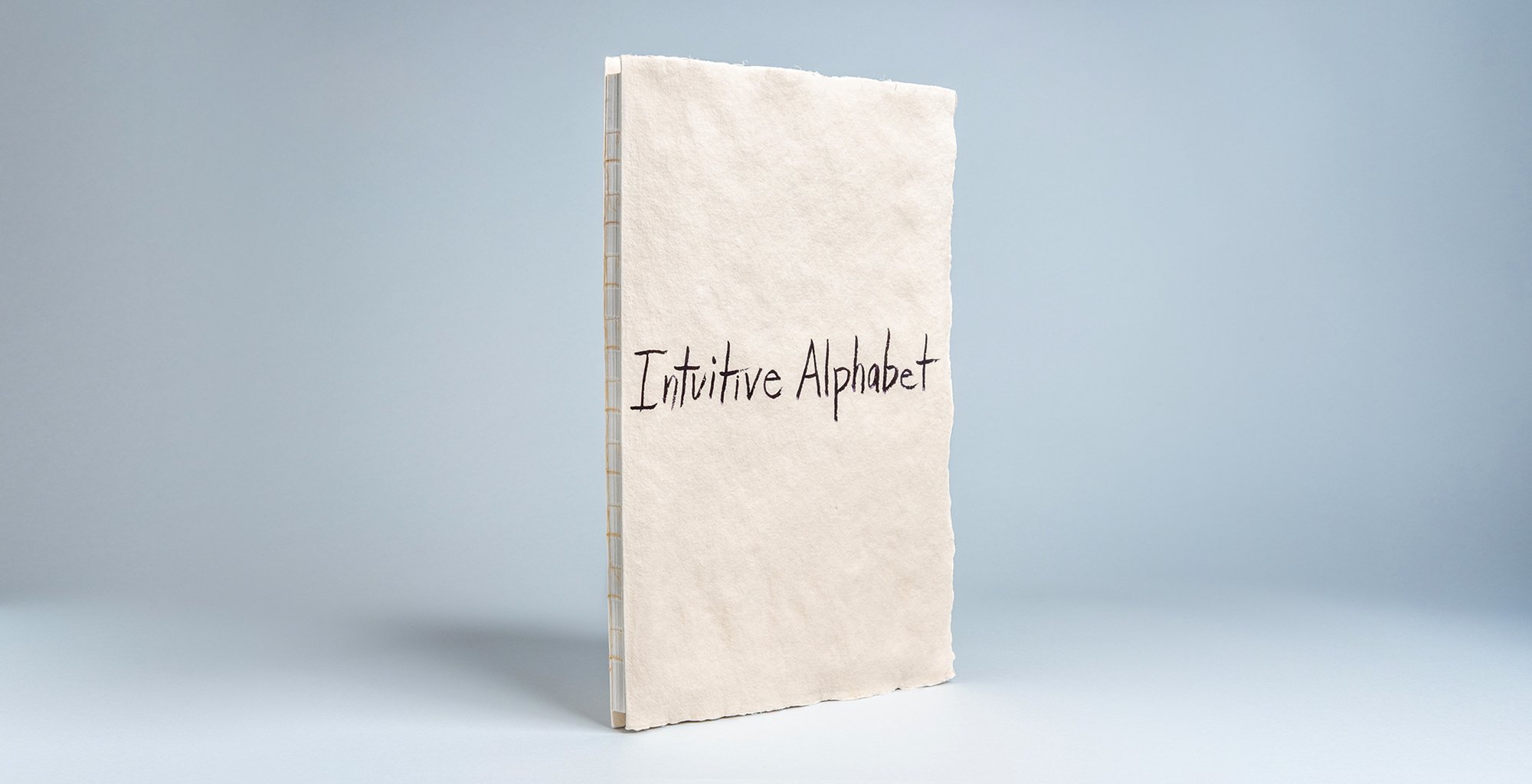 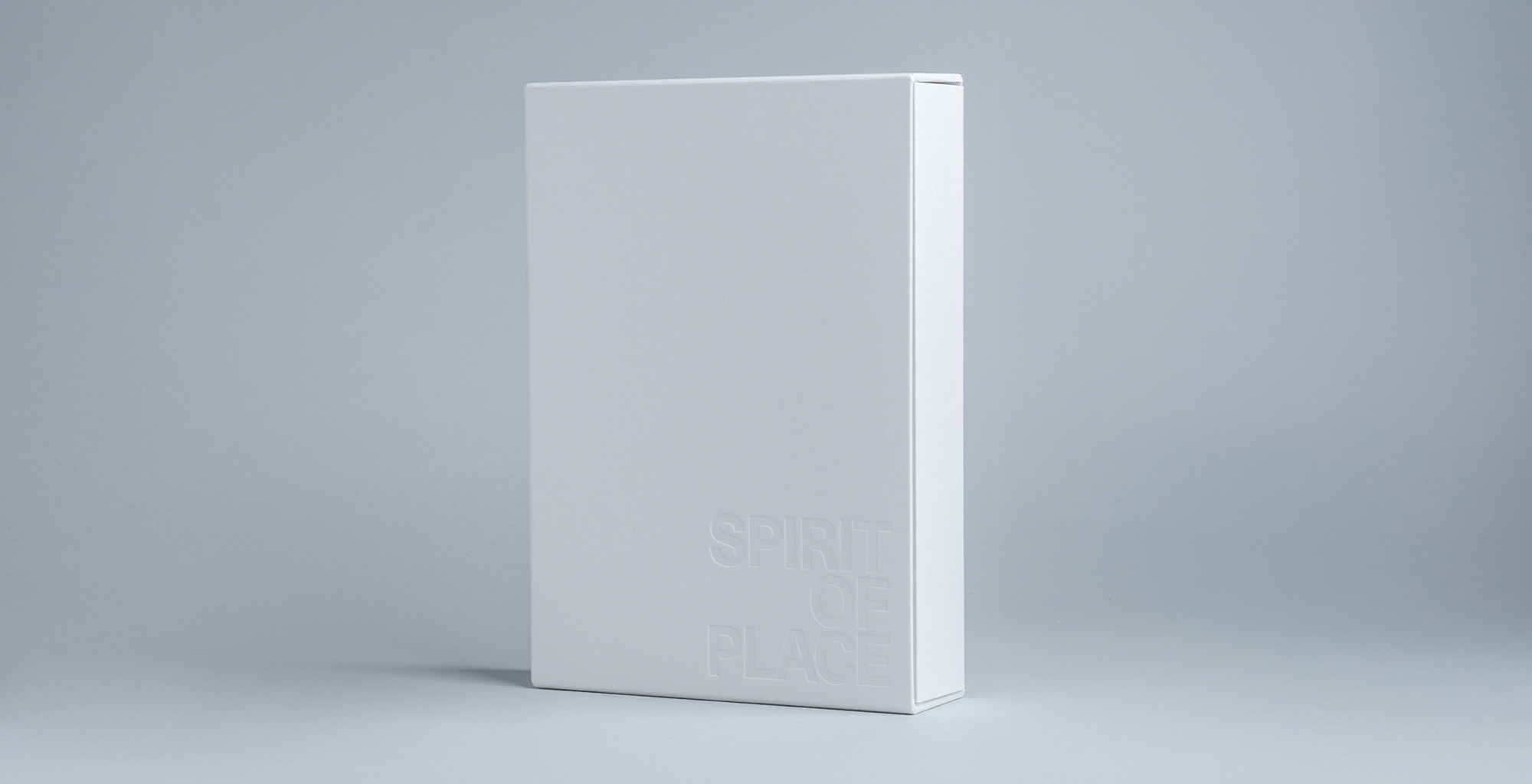