What did Earth look like 300 million years ago? Page through this gorgeous book and travel back in time to discover the days when Earth was a very different place than it is today.

In this cleverly designed book, readers can peel back the layers of history by lifting the flaps and vellum pages inside, and compare the plants and animals that lived in prehistoric landscapes with the fossils they left behind. The constantly evolving face of our planet comes to life, while the science behind Earth’s geology and climate is clearly explained.

Packed with fascinating illustrations, this is a wonderful introduction to the earliest single-celled life forms to the mighty dinosaurs and onward to the first human beings.

Breathtaking illustrations bring billions of years of Earth’s fascinating history to life in this engaging and accessible book created in conjunction with Natural Science Museum of Barcelona.

With more than 140 years of history, the Museu de Ciències Naturals in Barcelona is a major institution dedicated to the conservation of collections and the study and teaching of natural history, hosting a broad range of events and exhibitions. The museum is an open, dynamic, and iconic facility that plays a vital role as a scientific forum promoting public awareness of current environmental issues.

Situated in Barcelona’s Parc del Fórum, the museum is home to the permanent exhibition ‘Planet Life’, which tells the story of Earth and the evolution of life. It presents the dynamic relationship between our planet’s geological processes and the living things that have lived and continue to live here, from Earth’s formation to the present day, via a continuing, complex, and cyclical process of evolution. The exhibition allows visitors to see Earth as a delicately balanced system that is nonetheless constantly changing. ‘Planet Life’ has served as an invaluable guide during the production of this book. 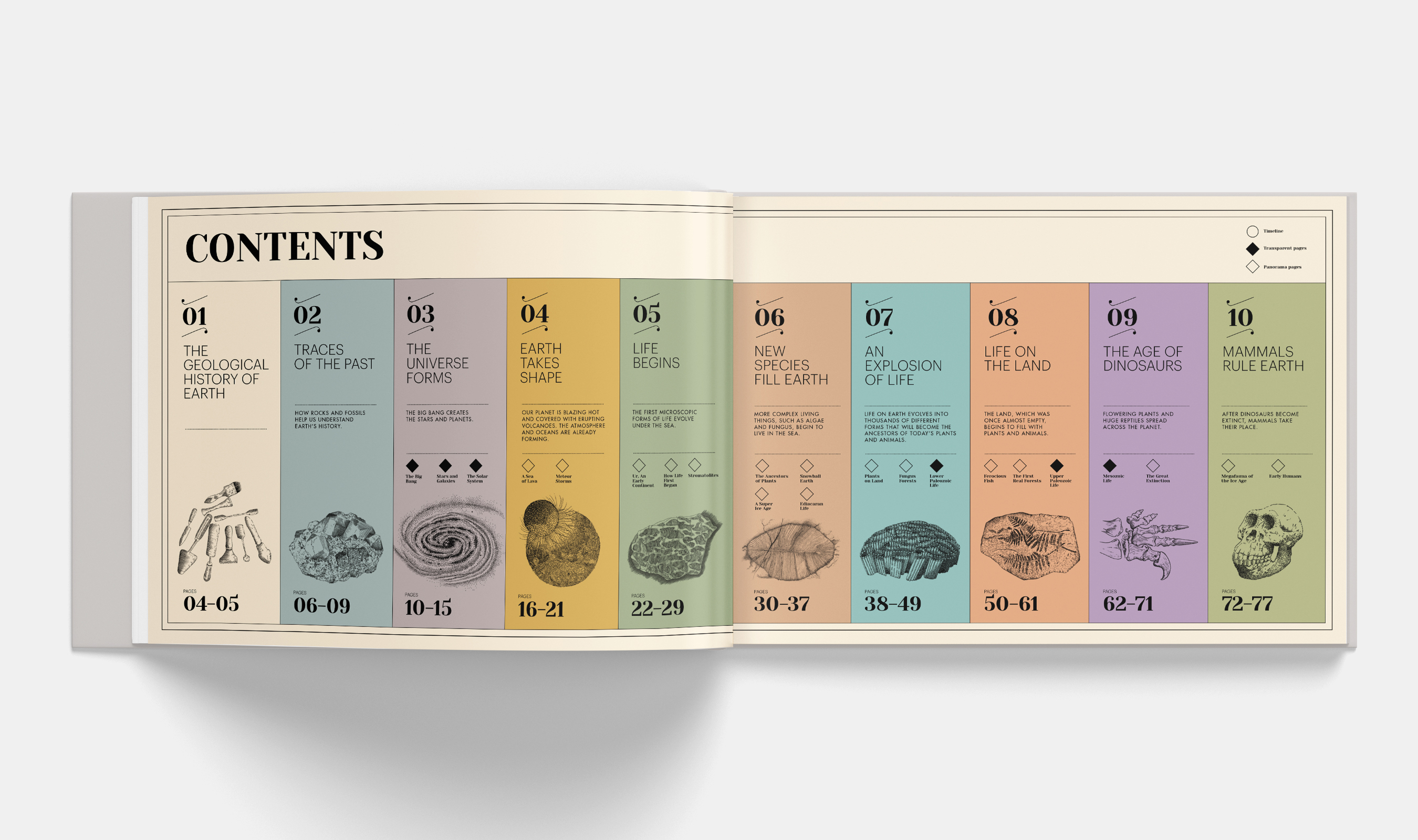 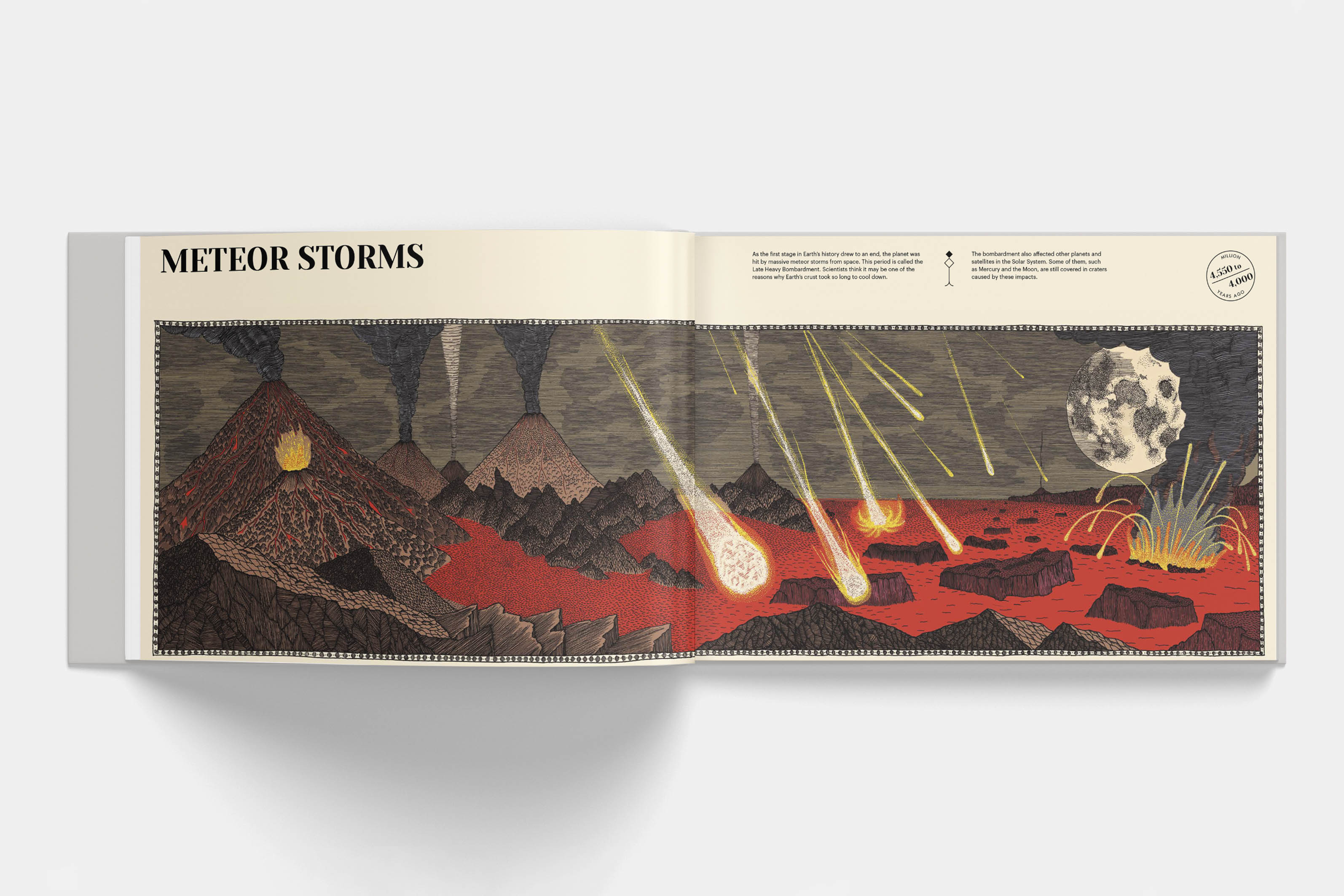 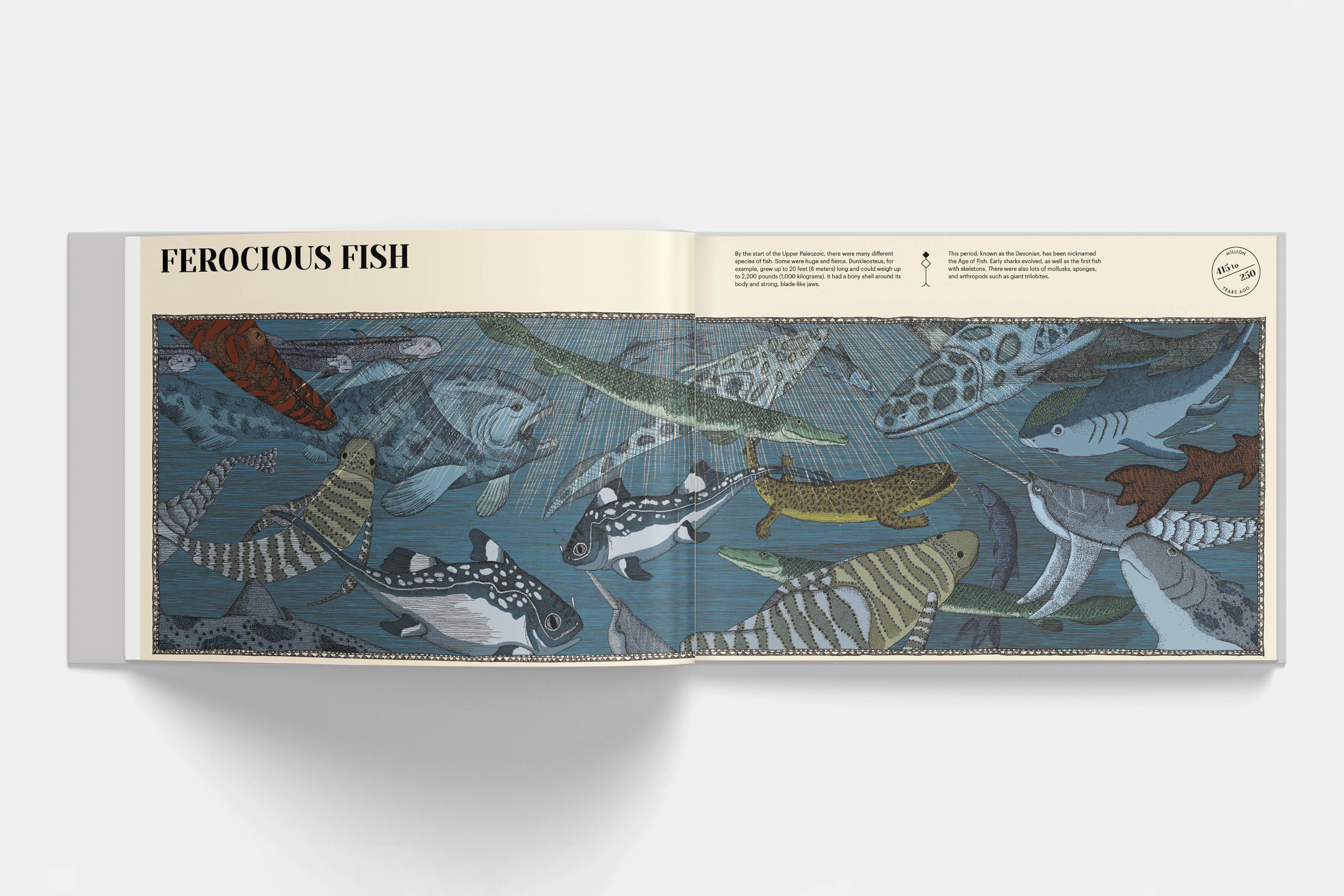 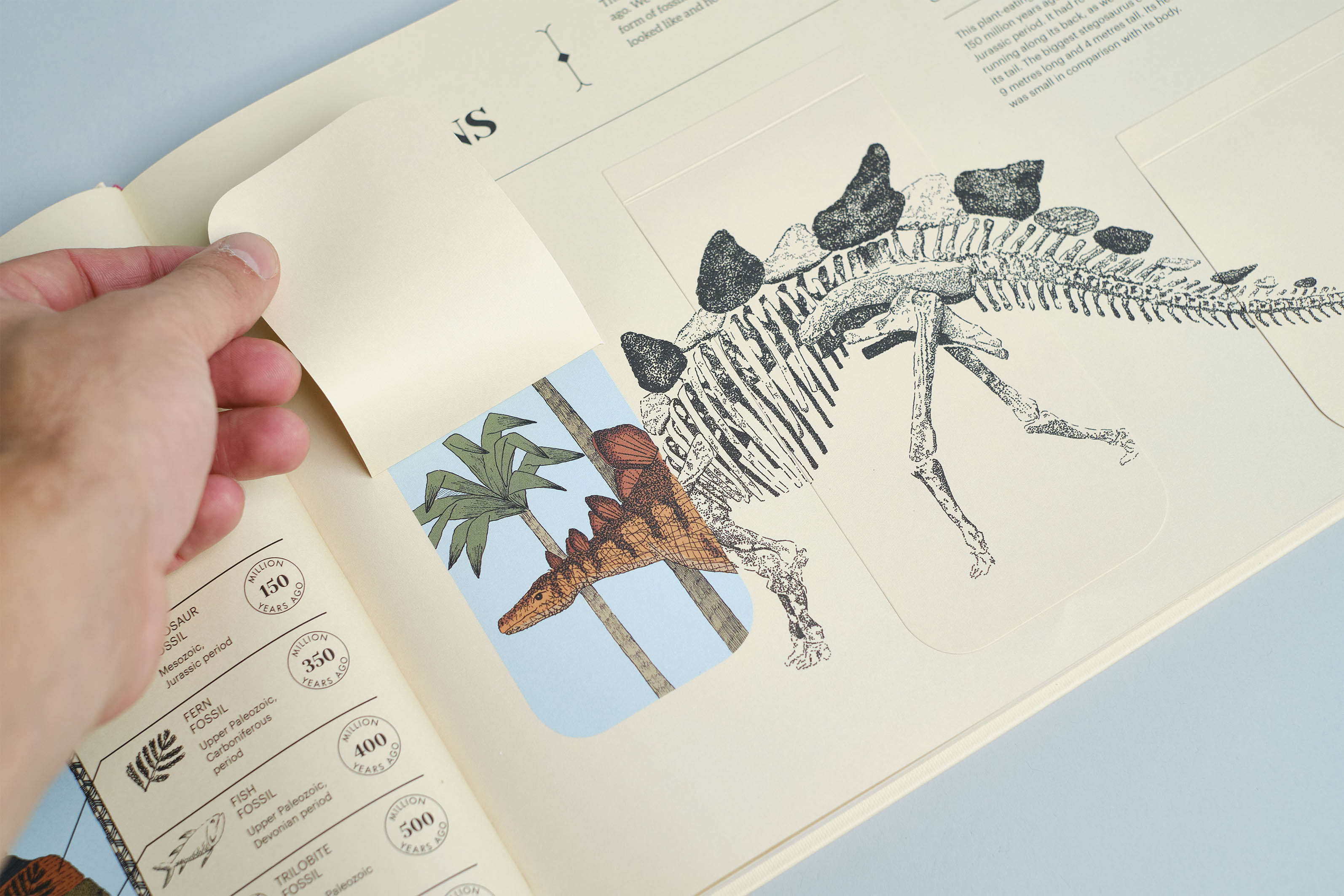 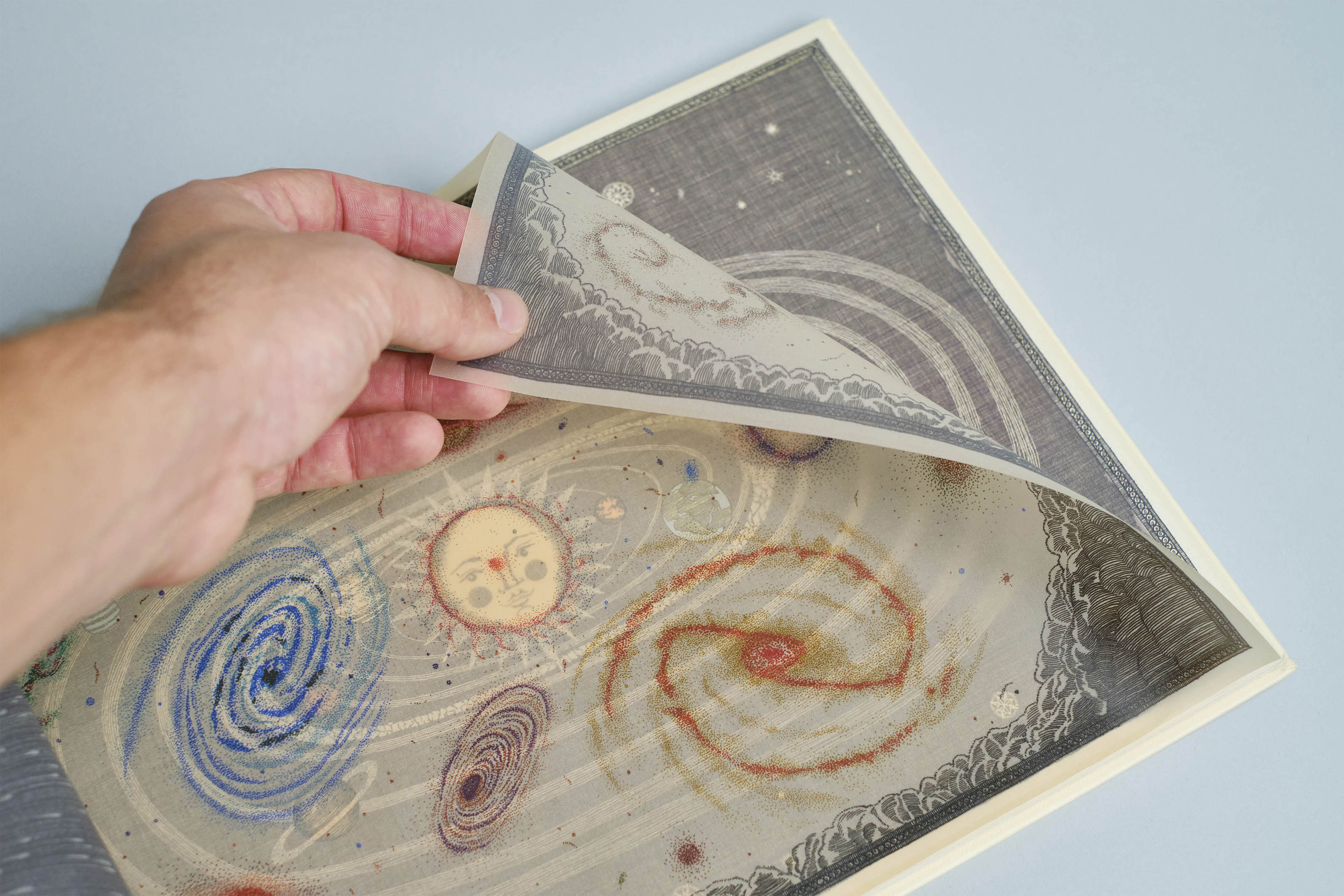 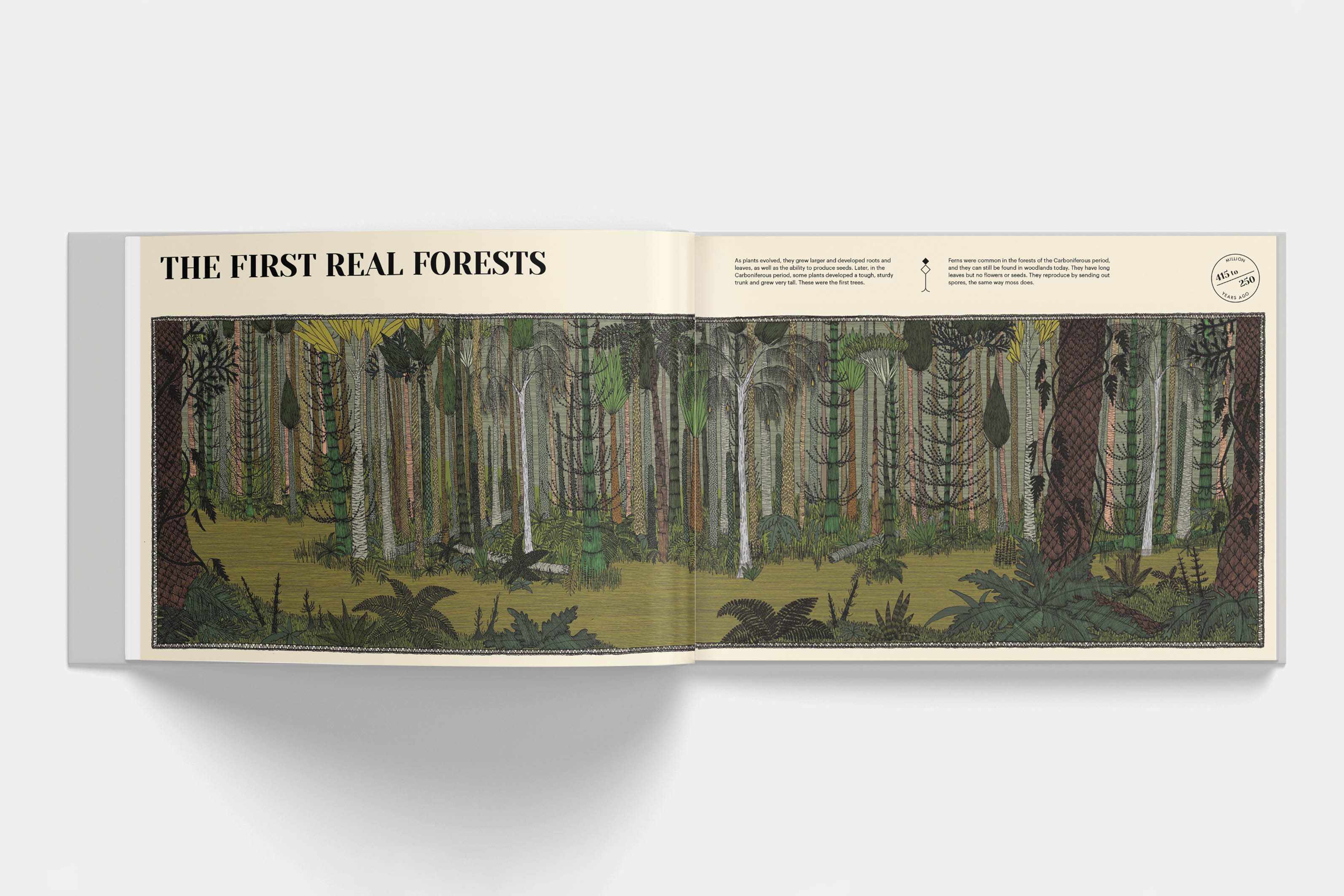 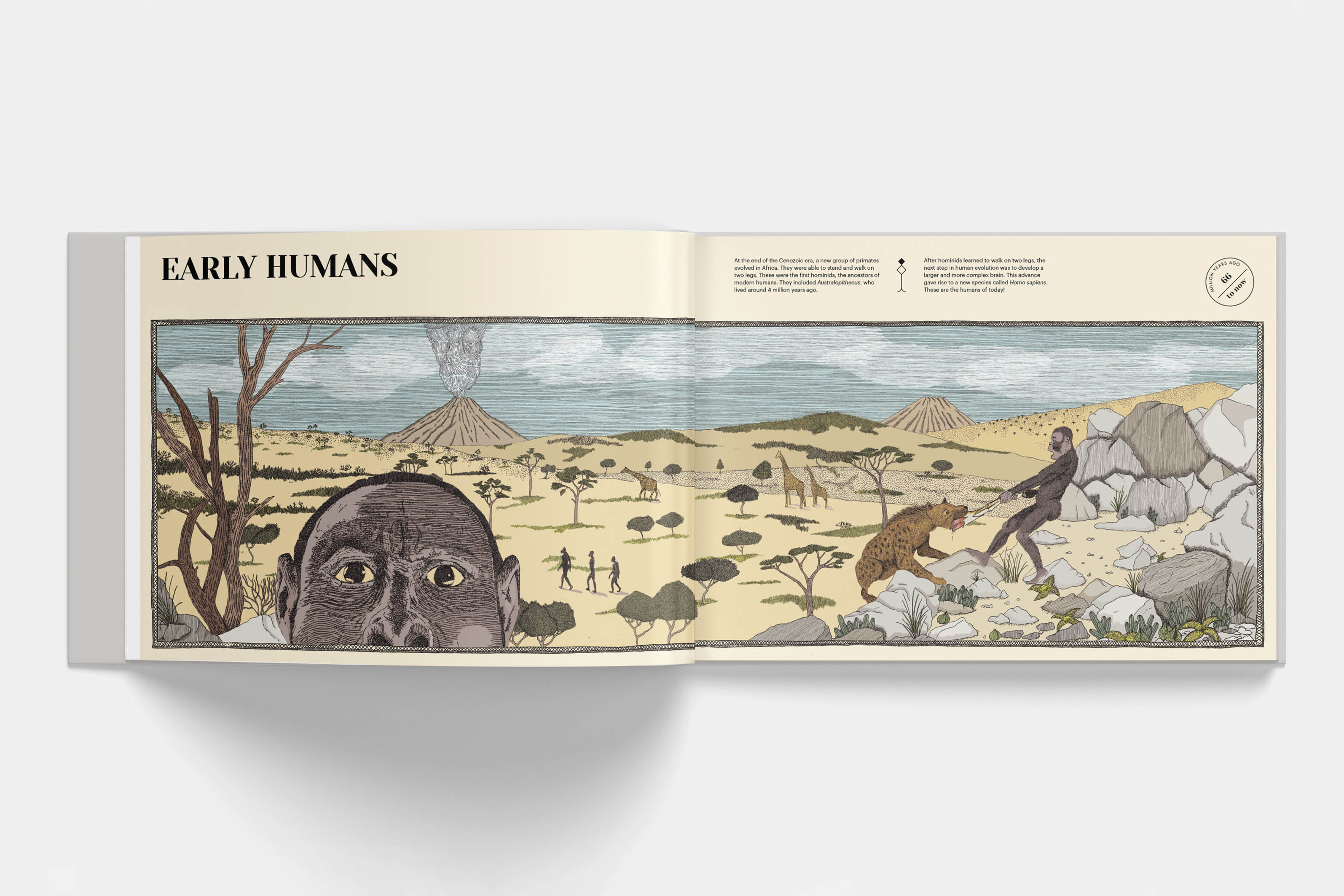 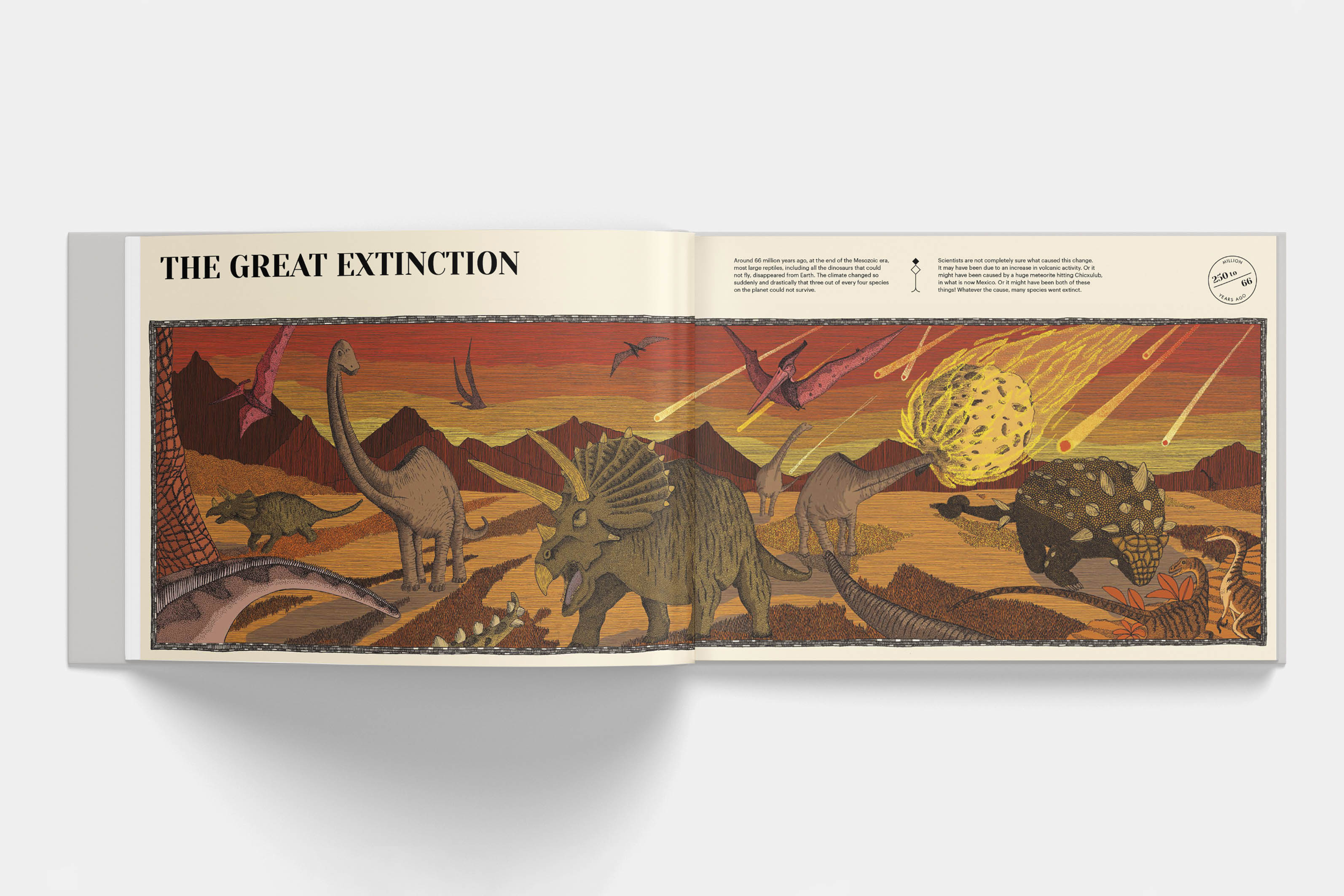